The third edition of the Performance Festival Réunion took place in the communities of San José and Simpinula (Department La Paz, Honduras). These communities stand out for their diverse collective struggles and a high degree of political organization. In this regard, it should be noted that in the community of San José there is a regional headquarters of the National Center of Rural Workers (CNTC) and the village of Simpinula is organized locally within the Independent Lenca Indigenous Movement for Peace in Honduras (MILPAH).  Taking this background as a starting point, the first few days were of utmost importance for the exchange between the participants and the communities. In order to contextualize the different local issues, our main objective was to generate and exchange knowledges and experiences in a fluid manner, understanding and respecting the cultural and natural backgrounds that have historically been catalysts for creativity and solidarity among the Lenca communities.  During the explorations and dialogues in the community, the objective is to identify knowledge and reference frameworks through which we could build creative solidarity. It is of utmost importance to generate different pedagogies that promote dialogue and mutual learning activities. Some of the questions we were confronted with were: What stories must be told when transnational extractivism and state violence are spreading in these territories? Can we collectively facilitate new ways of telling and creating worlds that imagine futures that are determined exclusively by fear, pain and despair? How can we promote visions of a future driven by forces of resistance, community work and forms of solidarity?

This was the first project I was part of in Honduras - and what a beginning! I am deeply thankful to Adán Vallecillo and Mirjam Geiser who thought I could be of some help in this wonderful project. It allowed me to work with an amazing group of artists and curators. I was able to build so many relationships that have left an indelible mark in me. The experiences and stories I was able to listen to and exchange with the people of Simpinula and San José are still echoing in my mind and probably they will be always. 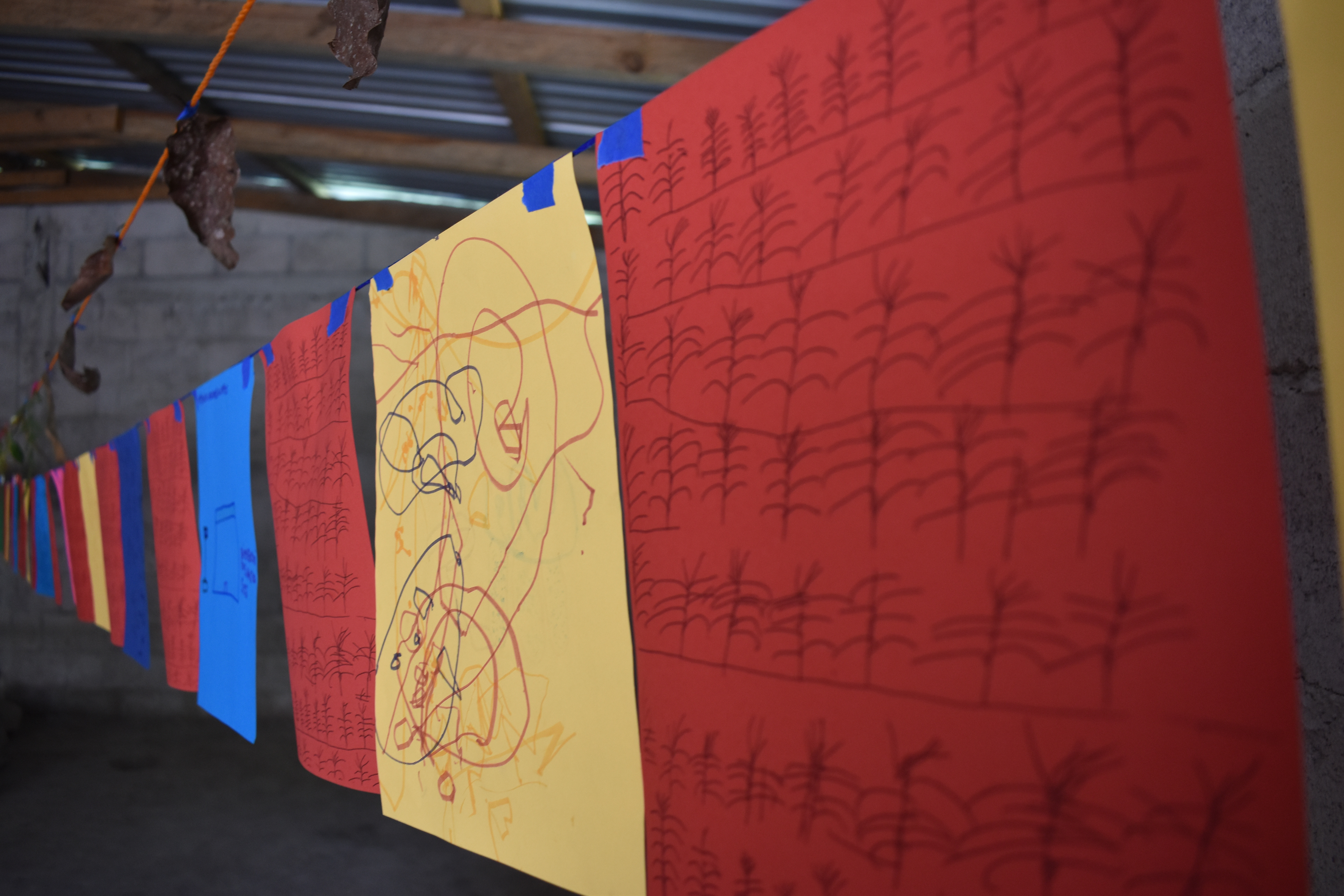 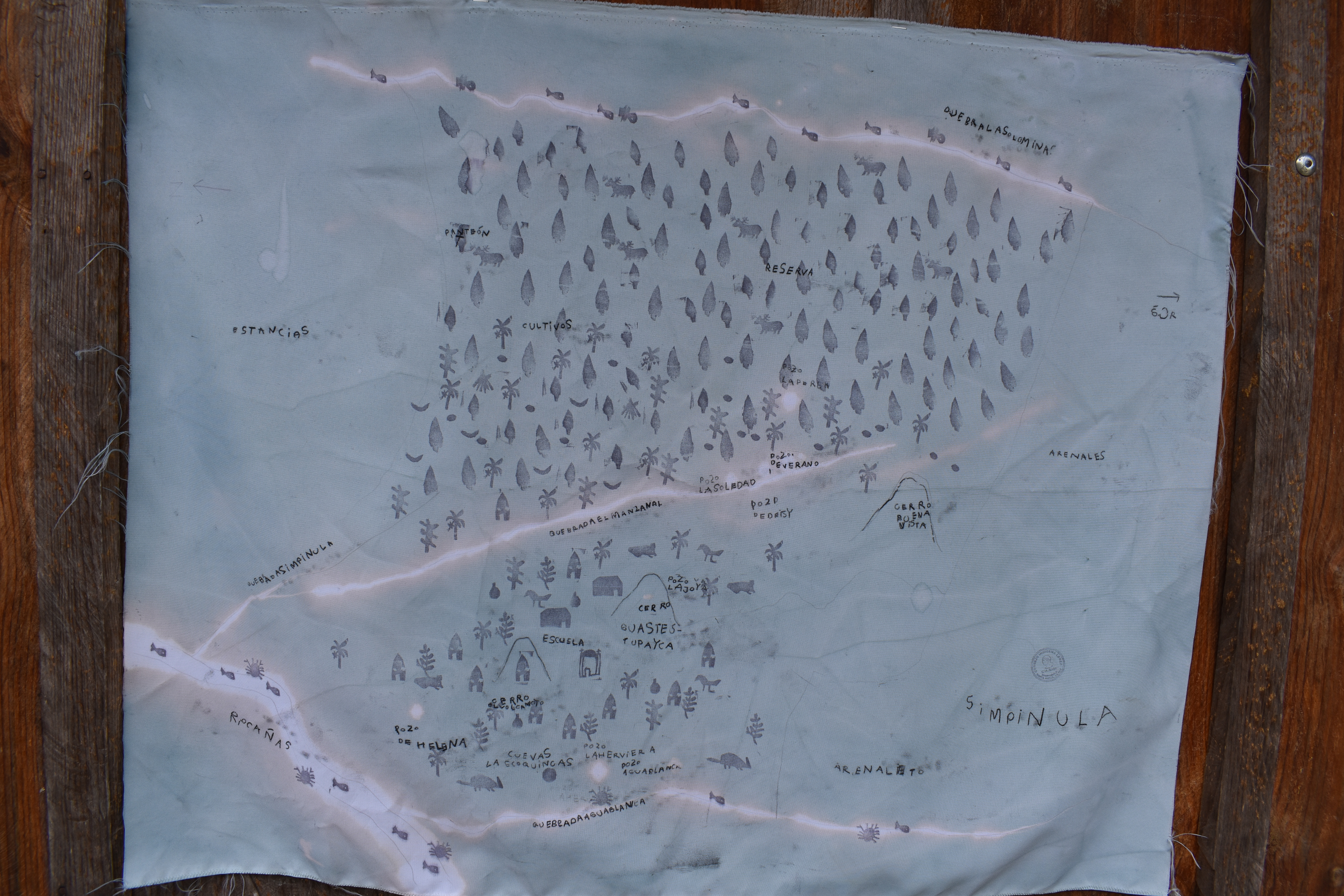 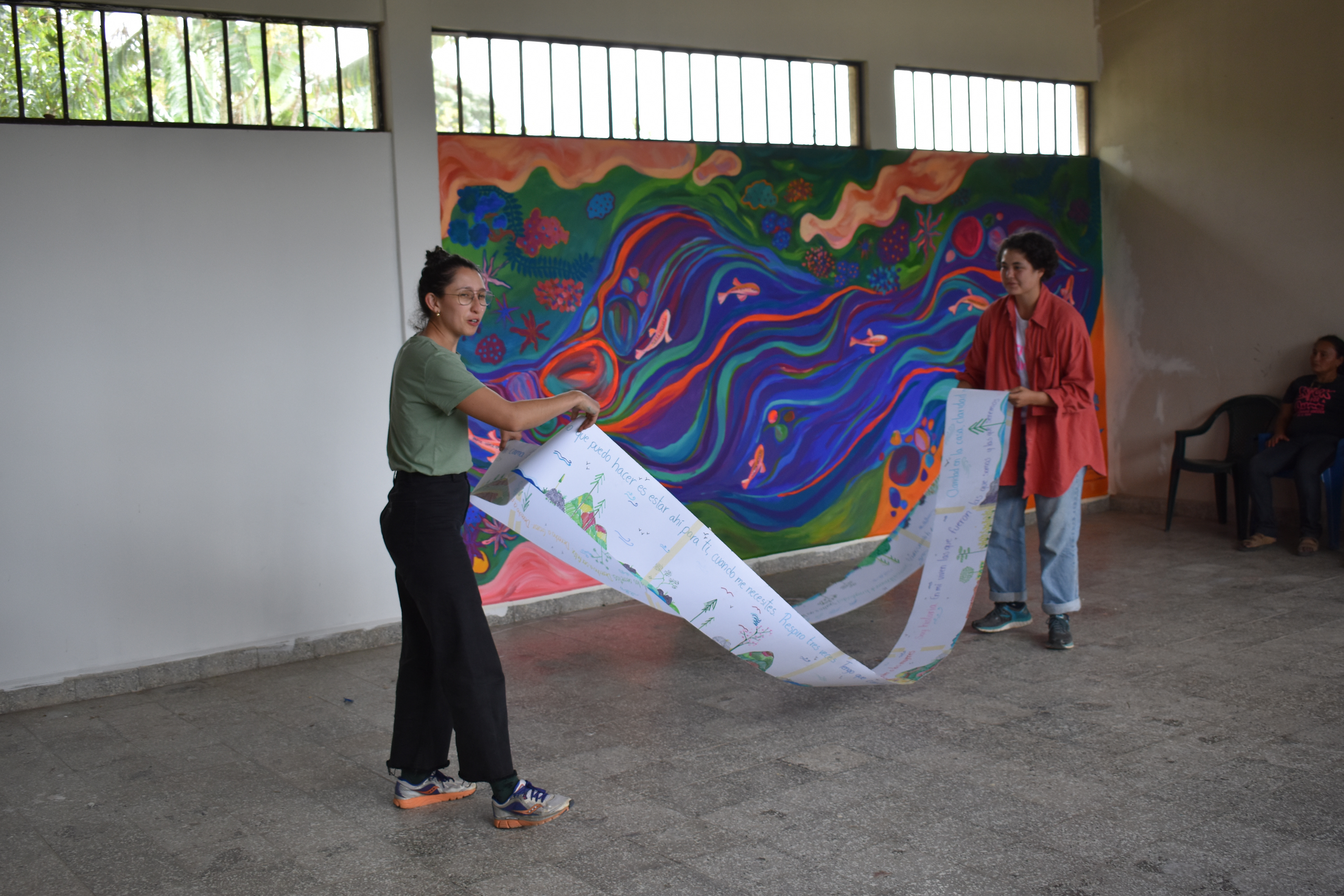 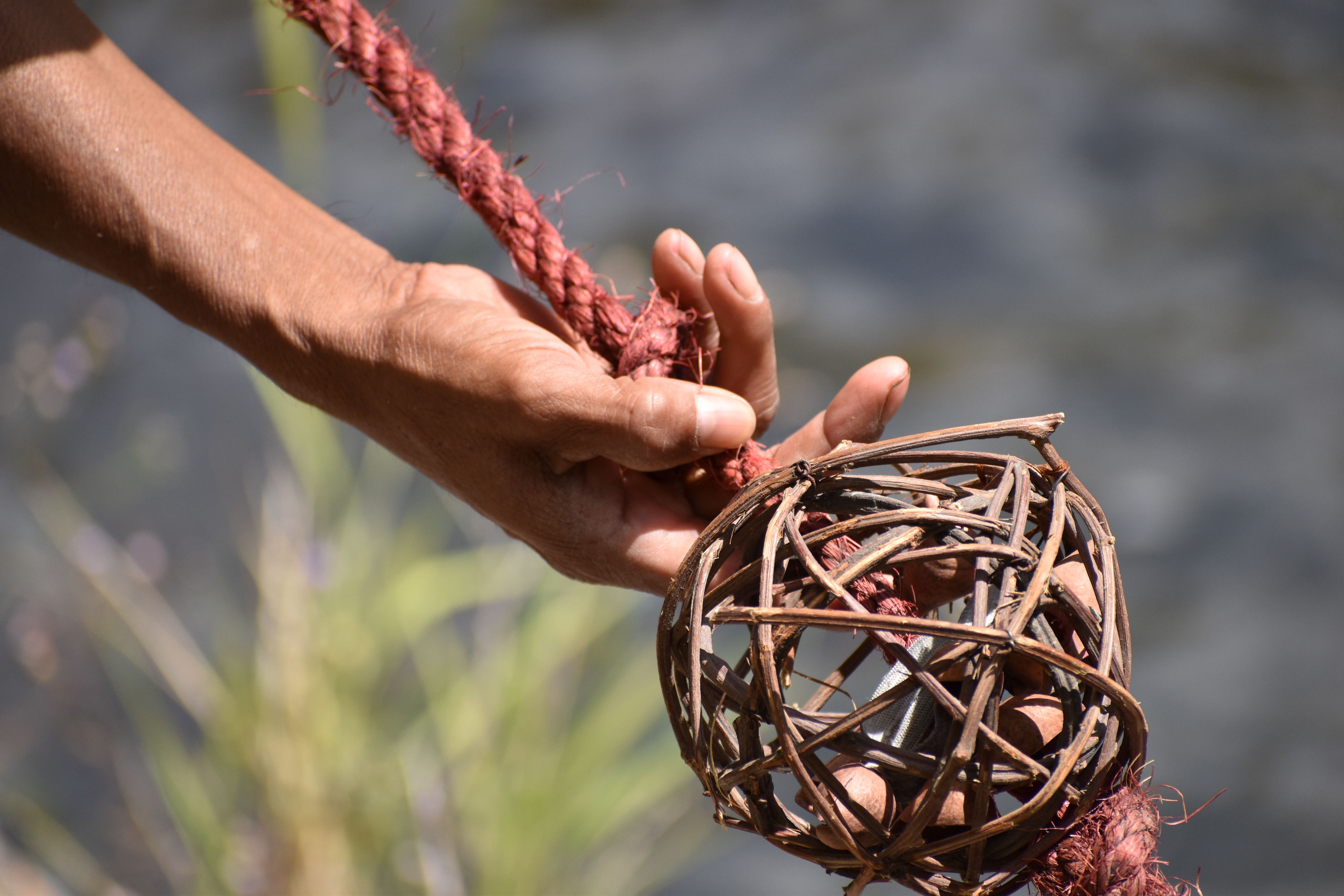 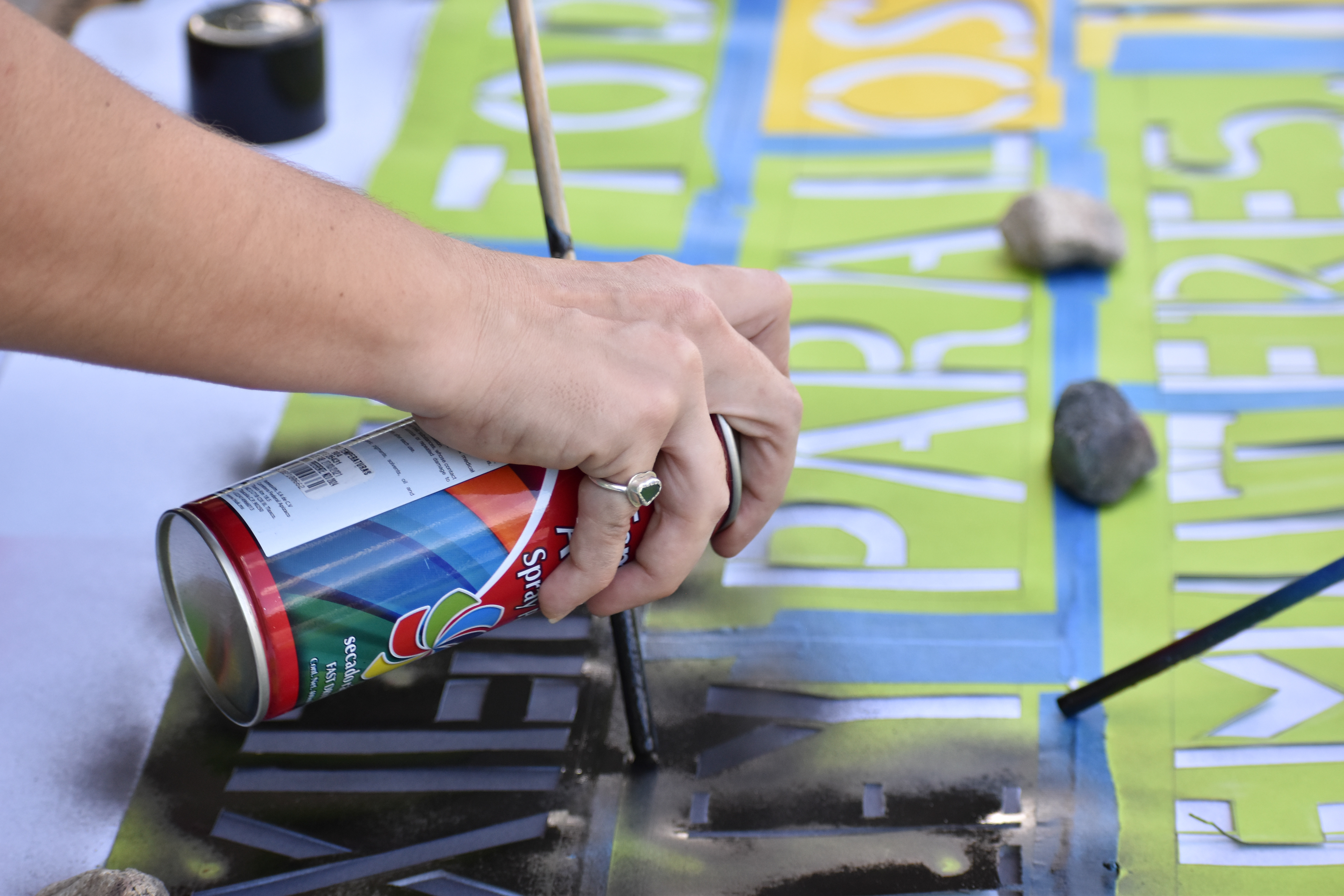 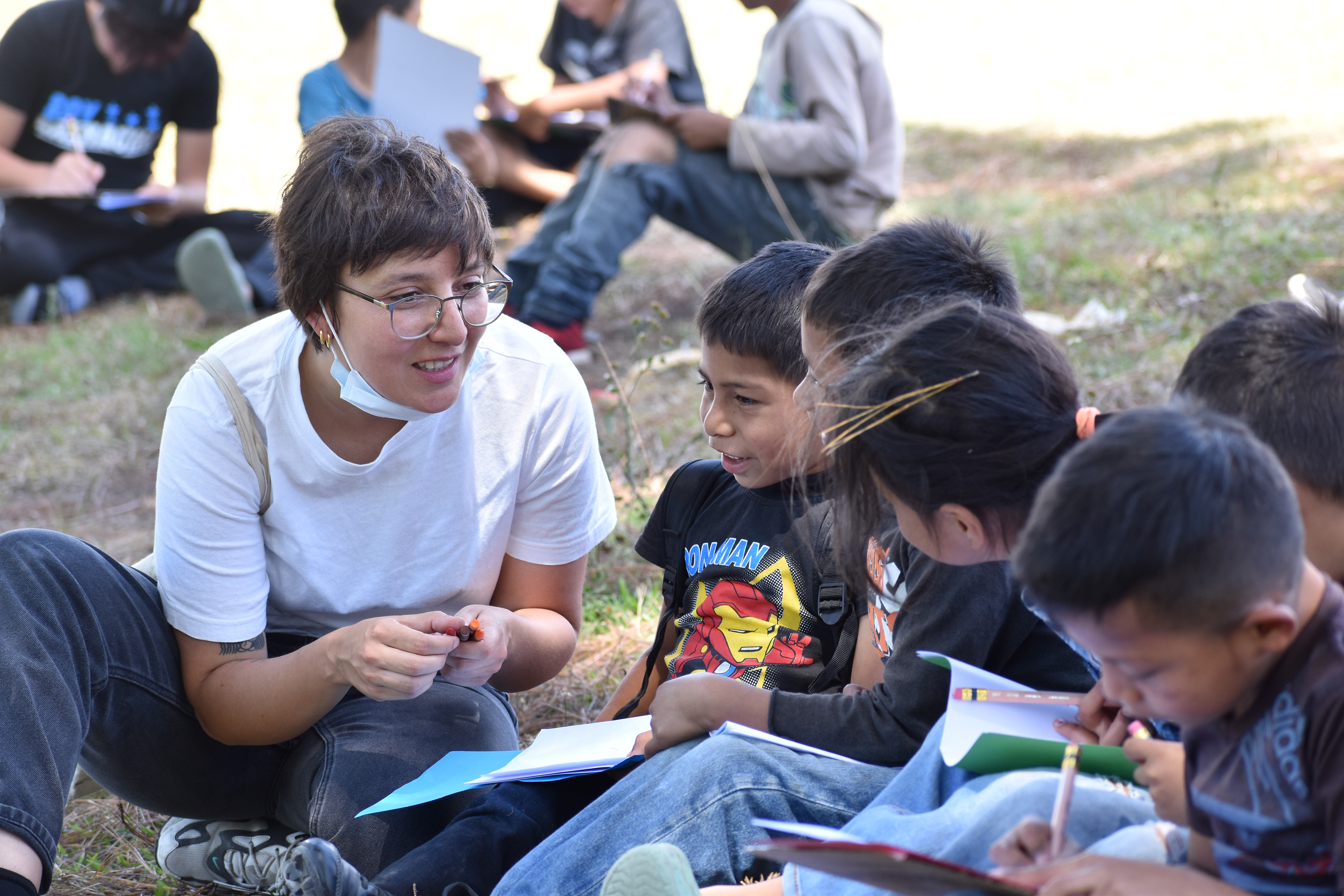