Oops a daisy! (Urban Management Remix)
group exhibition
24 october - 15 noviembre 2020
Dietikon Projektraum
co-curated with Dietikon Projekraum and TETI Group
with Anne-Laure Franchette, Lithic Alliance, Lourenço Soares, Monica Ursina Jäger, Riikka Tauriainen, Volumes nature/city archive
Oops a daisy! (Urban Management Remix) takes place in the former ‘Bauamt’ (public construction authority) from Dietikon. Now in a precarious state, the building illustrates the ambiguities of city planning. The place where decisions concerning the development of the city were made, is itself being renovated and transformed into a site of urban growth and its inherent contradictions.

Departing from Volumes nature/city archive, the exhibition explores the tensions between nature-city entanglements. A city is a place produced by multiple agents, humans, and more-than-humans. Politics and socio-economic interests model our cities. Gentrification and real estate speculation dislocate people and define the limits of urbanization. But there are other worlds inside these cities. Animals mark their territory with scent glands, marks, or urine creating their own visual and olfactory geographies. Weeds grow on sidewalks against the rationale of hygienic urban control. Viruses circulate through the webs of globalization forcing people to stay indoors. A city is a complex web of polyphonic co-existences and temporalities that contest the distinction between organic and artificial growth.

To understand these tensions the exhibition considers present efforts to go beyond the nature and culture divide inherited from Western knowledge. How can we engage with our local environments in a way that reduces the tension brought about by the ongoing commodification of ‘Nature’? There is violence at play in the architectural and urban design of our planet, our continents, our cities and villages, evident in its systematic measurement, division, and productive ambitions. How then do we negotiate these tensions, these pressures, these settled or uncertain futures? What is the position, the role, the voice of the animals in the urbanizing machine, or indeed that of the minerals, the forest spirits, and herbs and weeds someone forgot to eradicate by the building site? The exhibition calls attention to the multiple forms that experiences of the sprawling city can take, and how attention to intangible, individual, and collective appropriation of the seemingly faceless pace of progress can open fruitful unchartered territories, where alternative forms of knowledges may if queried, reveal the secret passages to a disputed urban reality.

It was the first activation of the Volumes nature/city archive - an exhibition right off the bat! It was great fun to work with Kim and Lourenço for the first time and it was very insightful to see together with Gabriel and Anne-Laure the possibilities of our beloved nature/city archive. 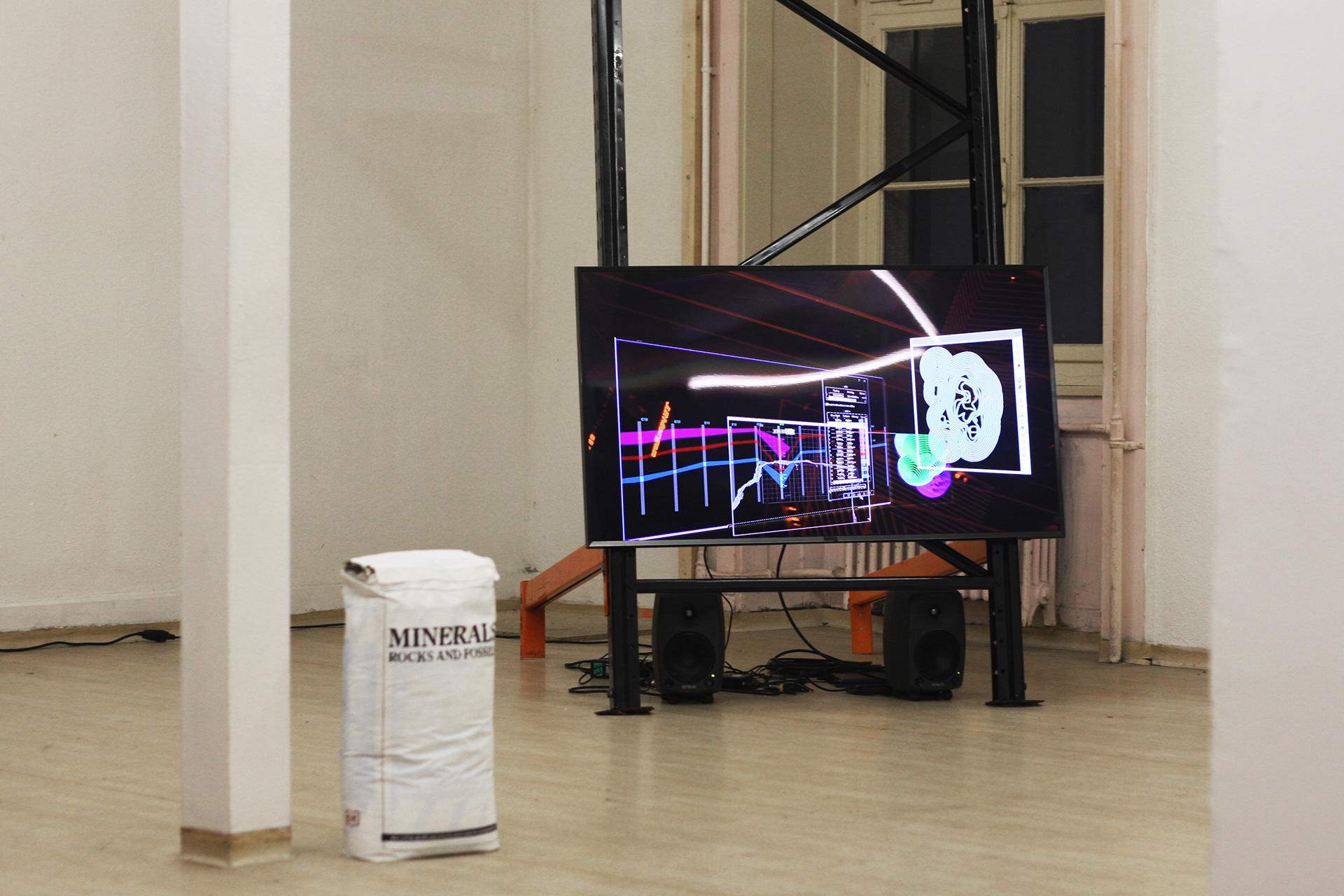 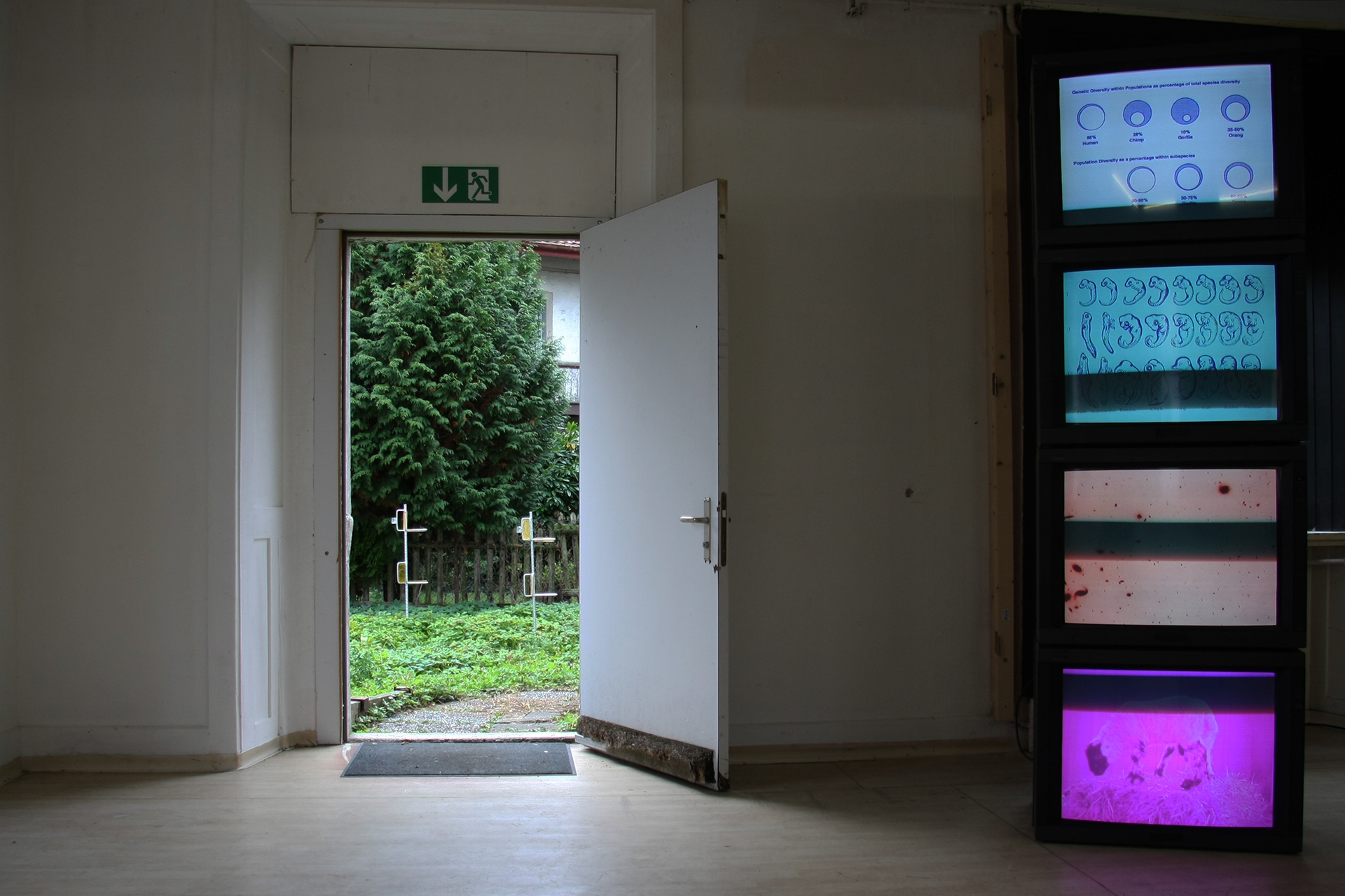 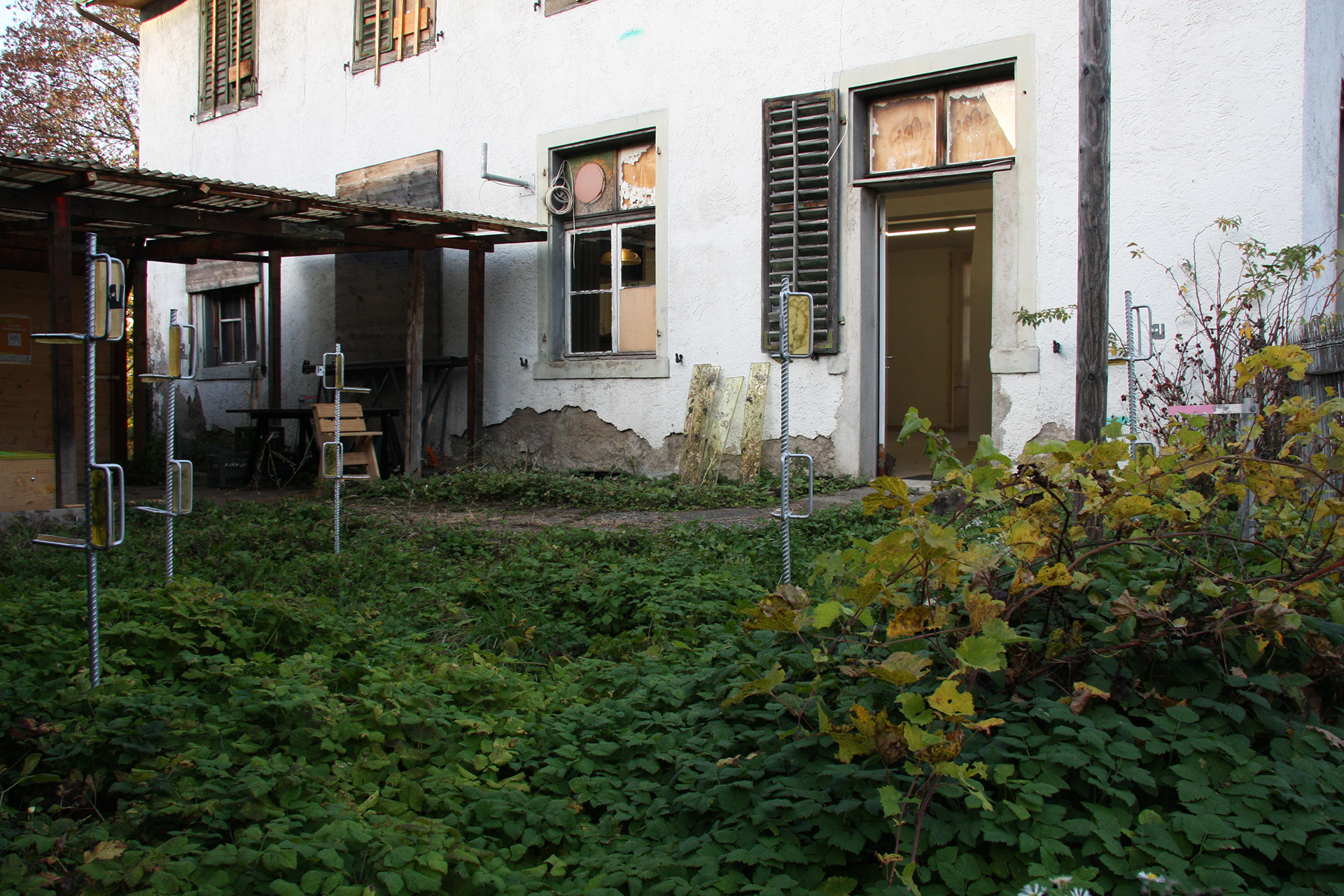 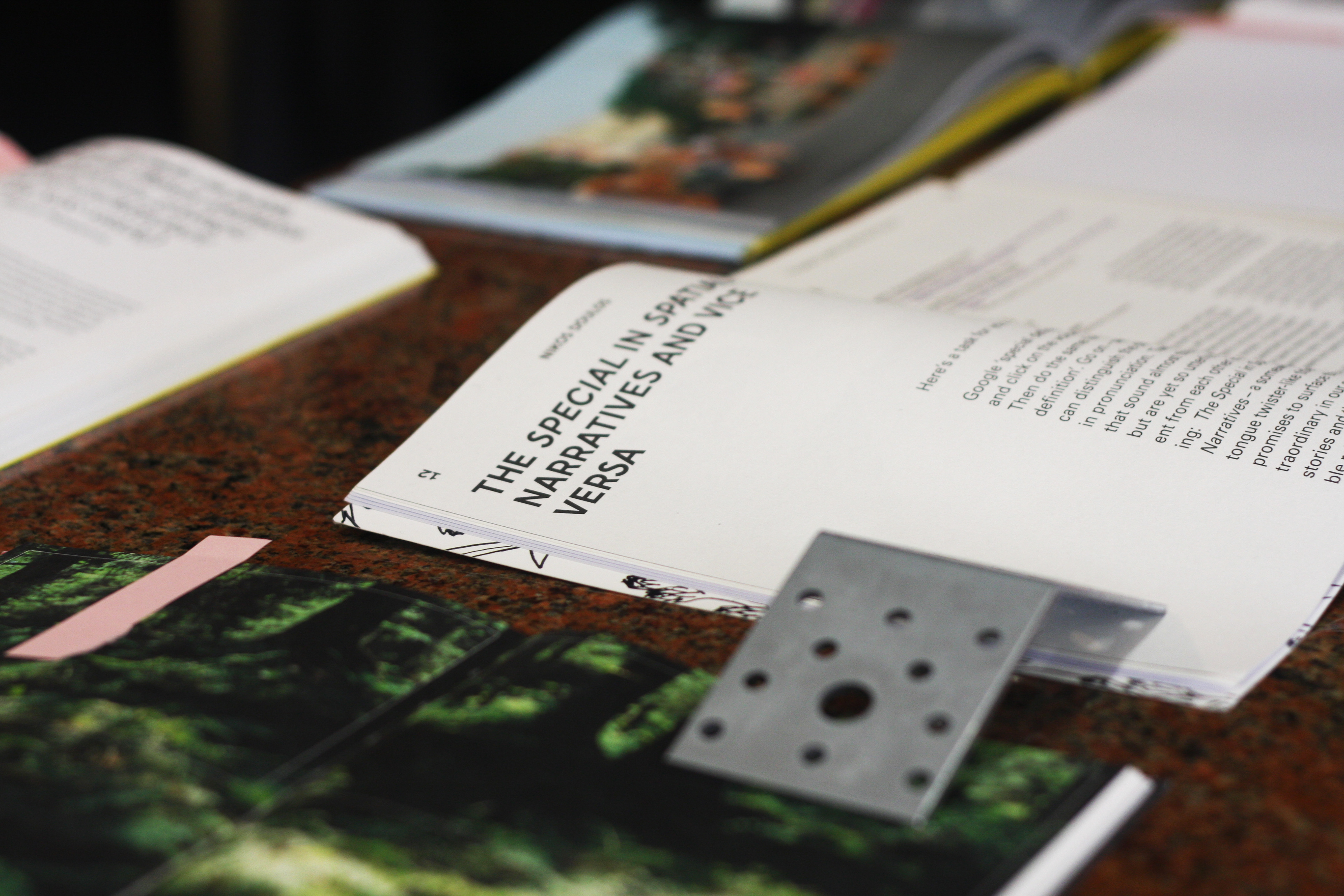