In the framework of the third edition of the Réunion Performance Festival, a collective solidarity was created between artists, curators, communities, land and territory. This horizontality fostered an instance of circularity and reciprocity between the practices and knowledge of all the participants and channeled different collaborative artistic interventions. The exhibition El primer cuerpo es el territorio is the continuation of that collectivity formed in the Department of La Paz. The artistic interventions made during the festival have been translated, extended or reinterpreted for the exhibition space. The exhibition thus wishes to contribute to the dialogue between different contexts within the national territory, as well as to the social transformation towards new forms of social and environmental coexistence.
In the communities of San José and Simpinula, the being, the action and the word are linked to the land and the territory. Their political struggle is born from that experience with their environment, flows through their bodies and ends in their political action. Modernity has separated body and mind, nature and culture. El primer cuerpo es el territorio, which appeals to understand nature not only as a material entity (land), but as a broader dimension (territory) in which humans, animals, plants, spirits, rivers, mountains, etc coexist. The exhibition demonstrates that there are other ways of understanding our ways of being and acting in relation to nature and highlights the political force of these practices and knowledge. What stories can be told from nature? How can healing and celebration be articulated from political struggle? What future worlds can we imagine? What is the role of memory and solidarity for our present? The exhibition offers some speculative answers to these questions from memory, experience and the practice of artistic community work.
El primer cuerpo es el territorio is the first exhibition of solamente and the first step towards the establishment of a space for participation, dialogue and transformation around artistic practices and urgent issues of contemporary Honduras. El primer cuerpo es el territorio is a learning process based on affectivity, mutual recognition, hospitality and solidarity. solamente aspires to continue with those axes of community action. solamente wishes to respond critically to the context and generate a space for exchange and visibility of a multiplicity of voices and ideas through direct, horizontal and collaborative work. El primer cuerpo es el territorio is part of a social process of reimagining our reality that solamente wishes to continued.


This was the first exhibition of solamente, the independent art space I founded in Tegucigalpa. I am so happy with this beginning and all conversations have started from this project. Again, I am deeply thankful to the artists and the communities. They heartily and patiently supported this project. 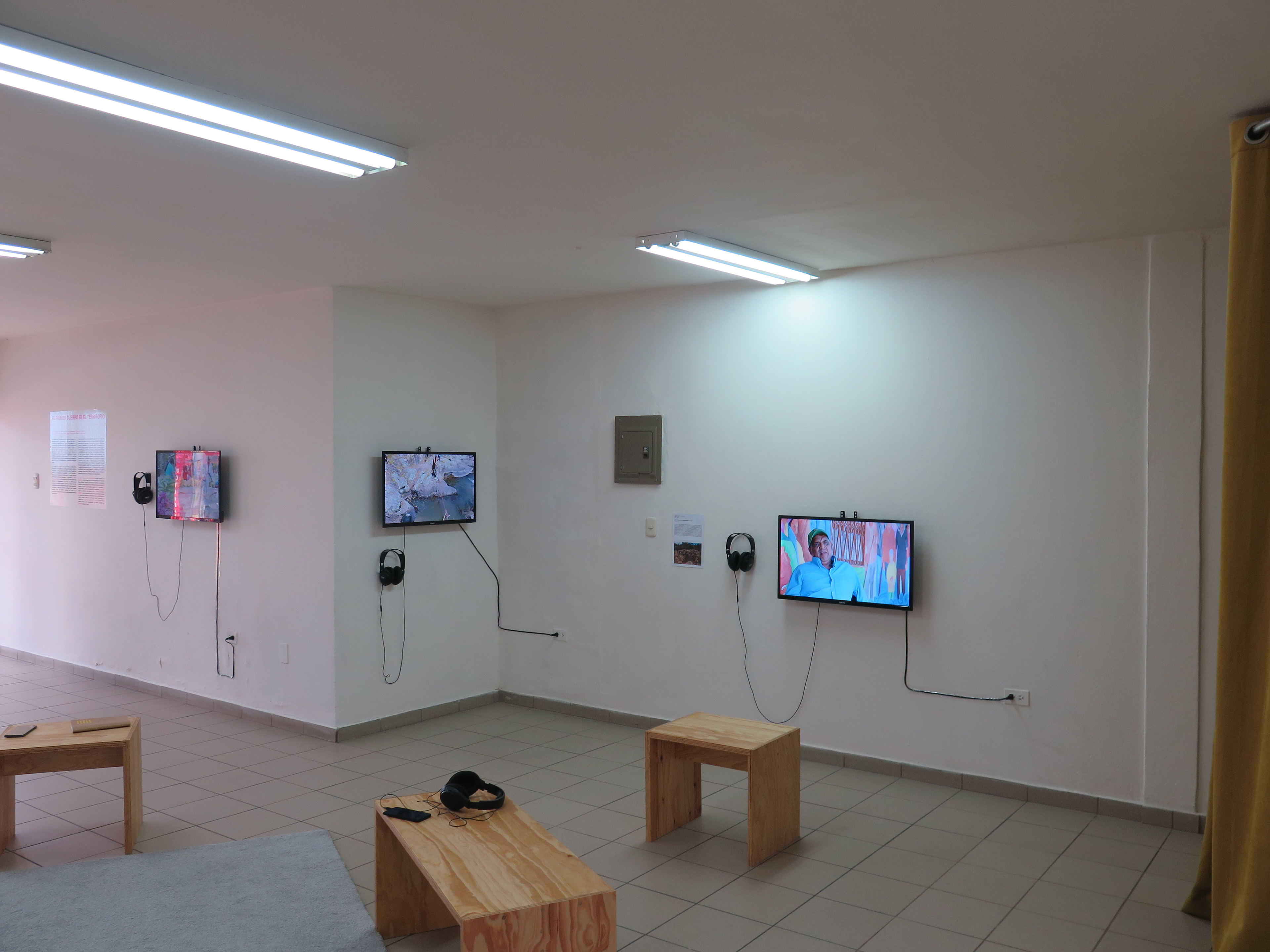 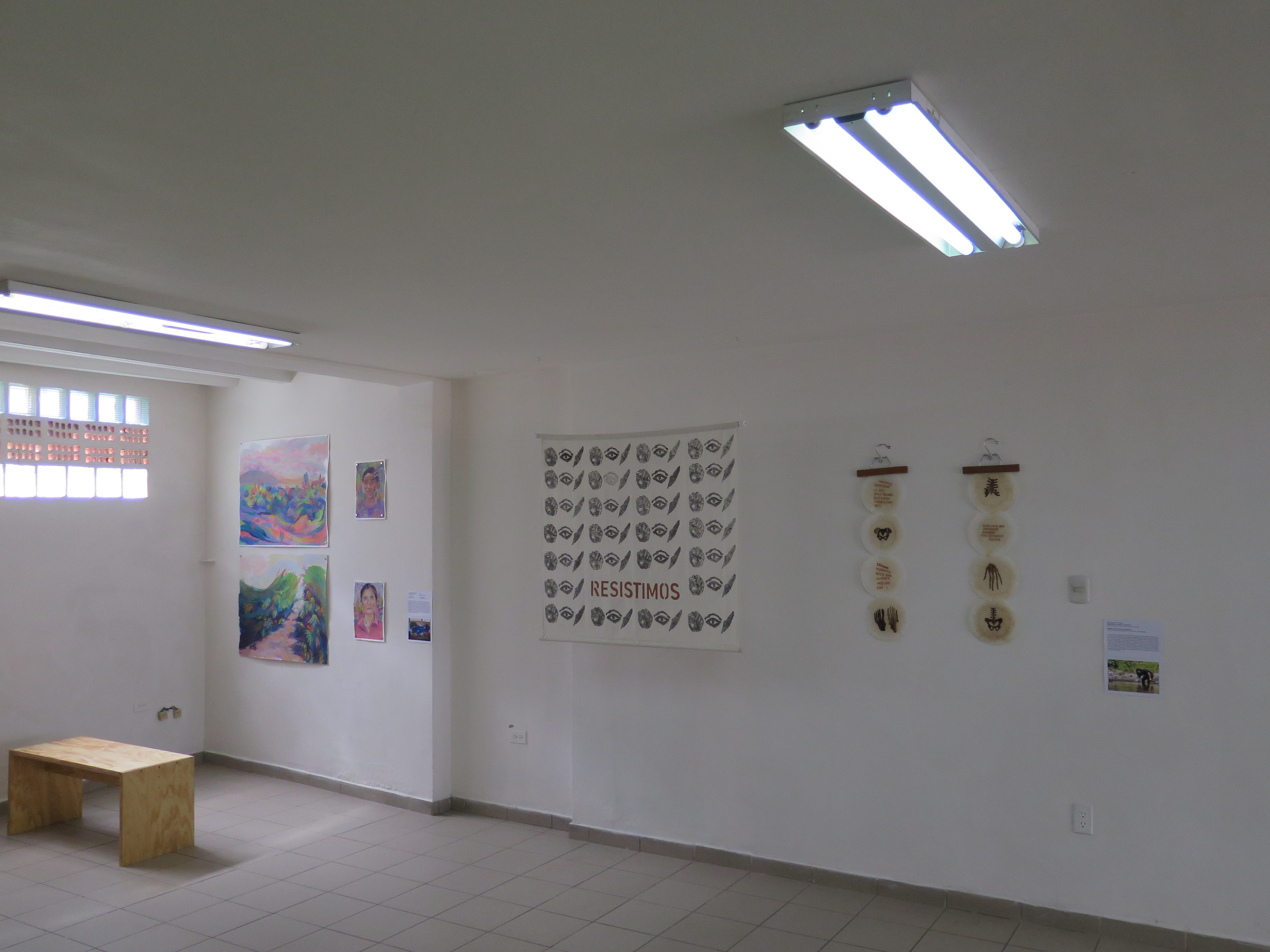 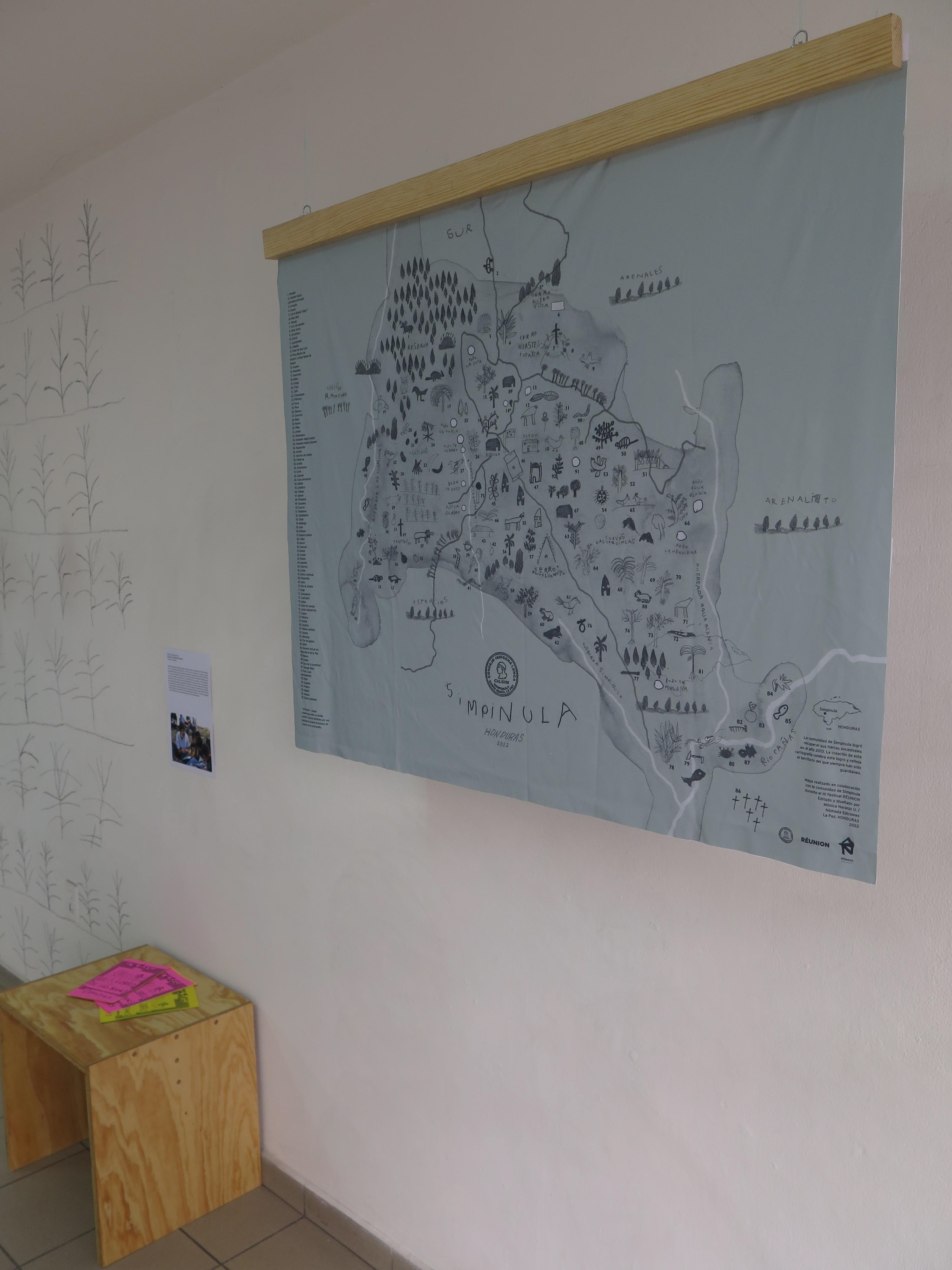 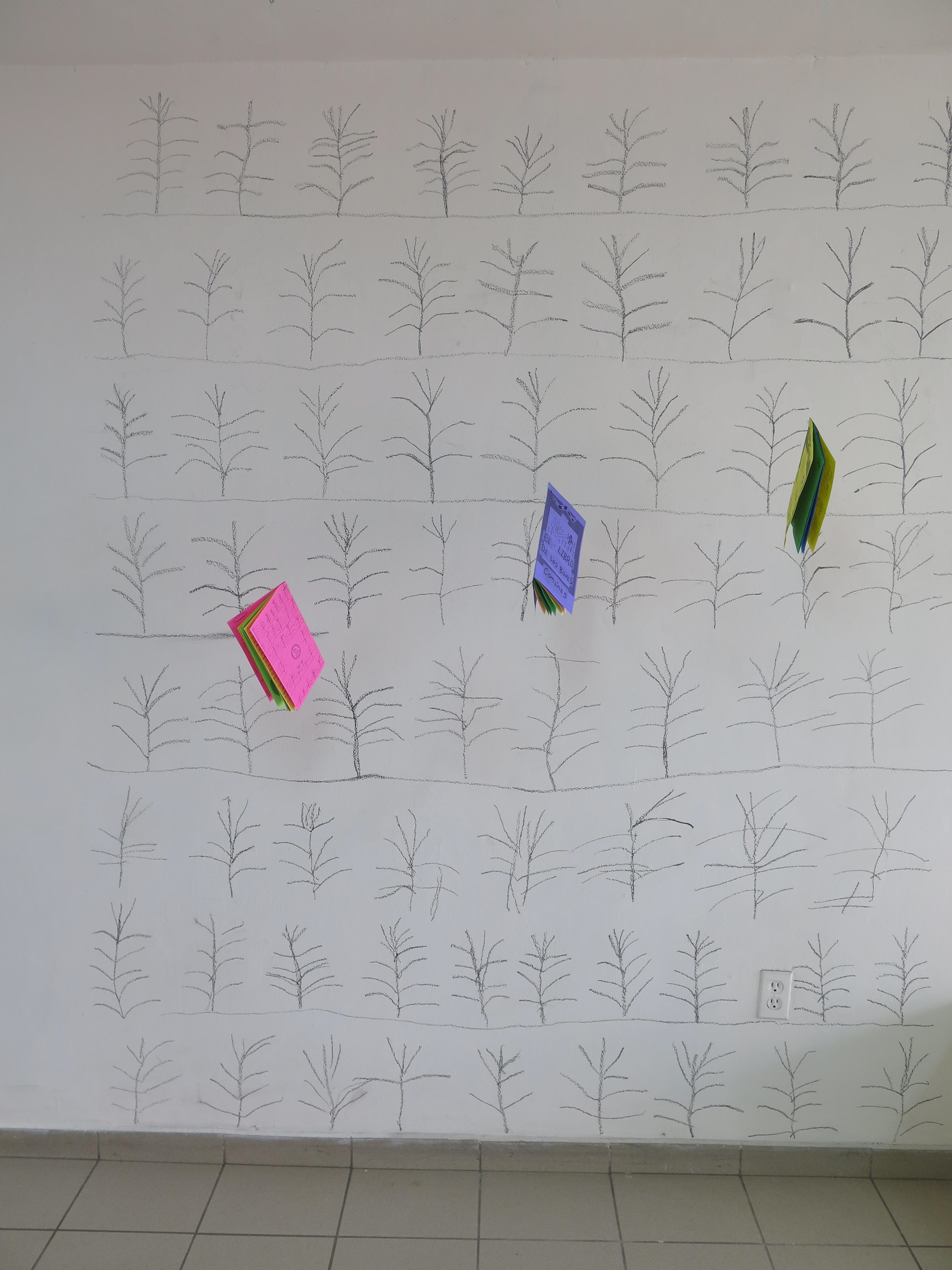