Four performers translate the encounter of a group of non-human beings in digital space. Their stories come together on stage to form images and illuminate the effects of the quest for progress that connects Switzerland with an indigenous territory in the south of present-day Chile. In the hybrid long-term project "Wallmapu ex situ", Trop cher to share develops a speculative historiographic practice with a team from Chile and Switzerland. In doing so, the group explores the (neo-)colonial entanglements of the two places by using the "in-between" of virtual space as a stage on which history can be retold.

The project was conceptualized by trop cher to share a transdisciplinary performance collective with changing members, whose core are currently the choreographer and performer Nina Willimann and the video artist and performer Aldir Polymeris. Together with Paula Pailamilla, Johanna Hilari and Mara Meier, we were part of the core team supporting Nina and Aldir at the initial development of the project. In its second phase, I am one the performers together with Katherina Palma Millanao, Kütral Vargas Huaiquimilla, Malte Seiwerth, Diana Rojas-Feile, Frida León Beraud, Paulina Quintero and Aldir.

I had the luck and pleasure to meet Nina during VOLUMES 2019 and hear for the first time about their project with Aldir. They were just preparing to travel to Chile and start their research about the role of plants in the history of wallmapu. So thankful to work with them and have the opportunity to finally connect my ‘academic’ research with an artistic project. I am learning so much from their interdisciplinary collaborative work and gaining new sensibilities at every meeting. The project had allowed me to nurture so many beautiful relationships. 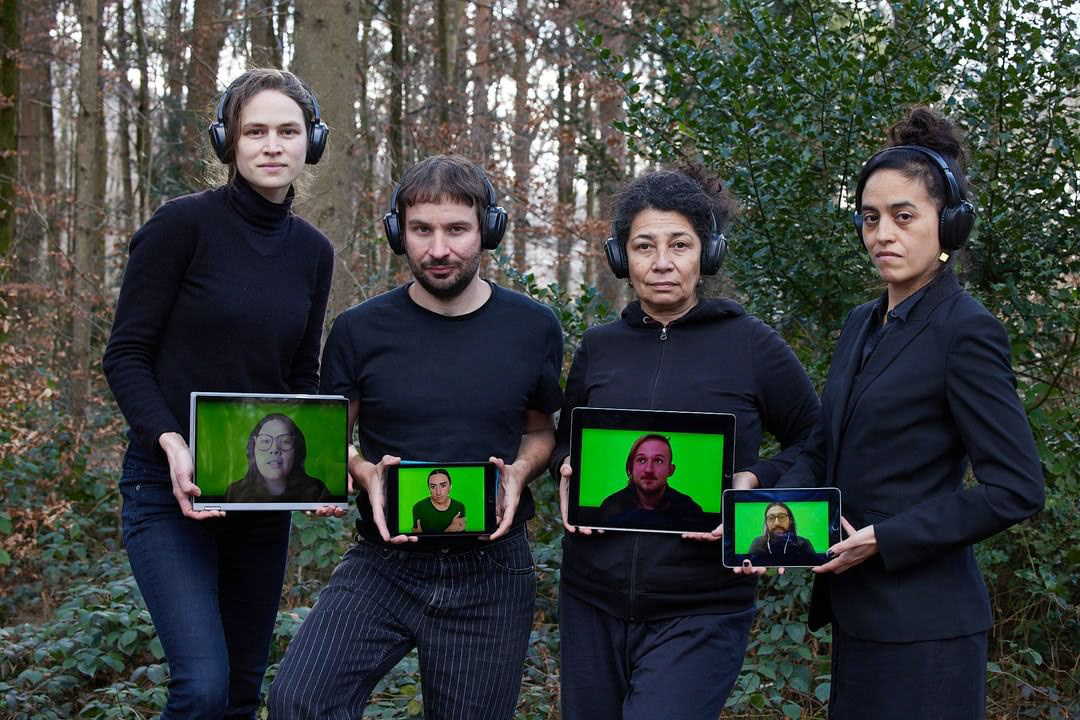 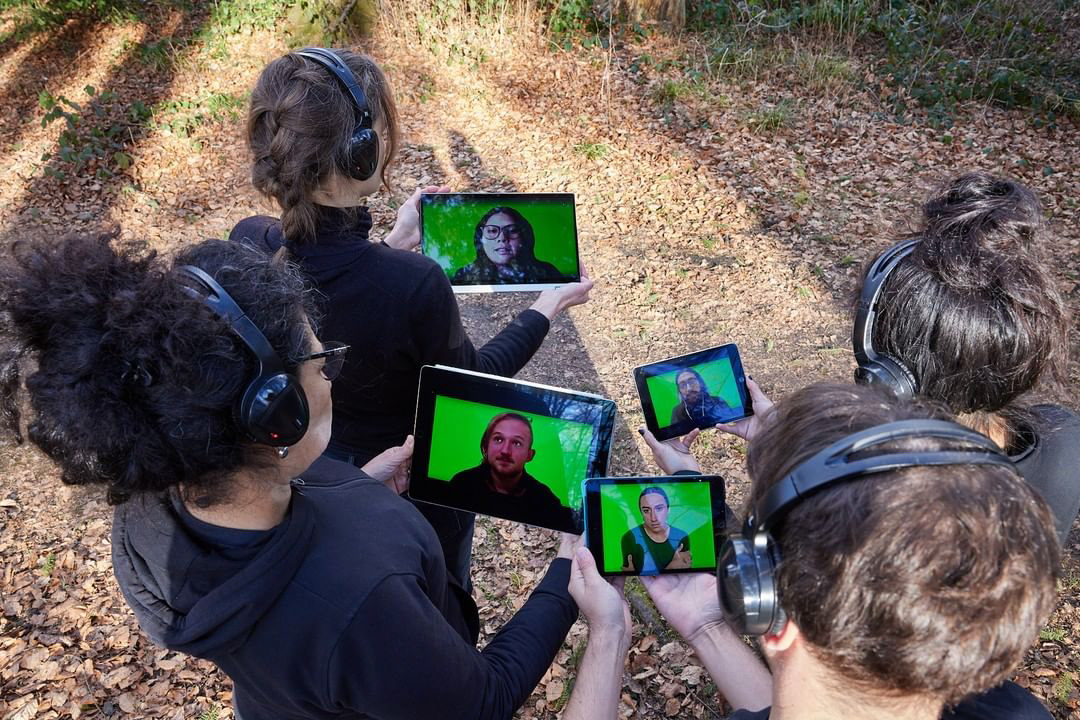 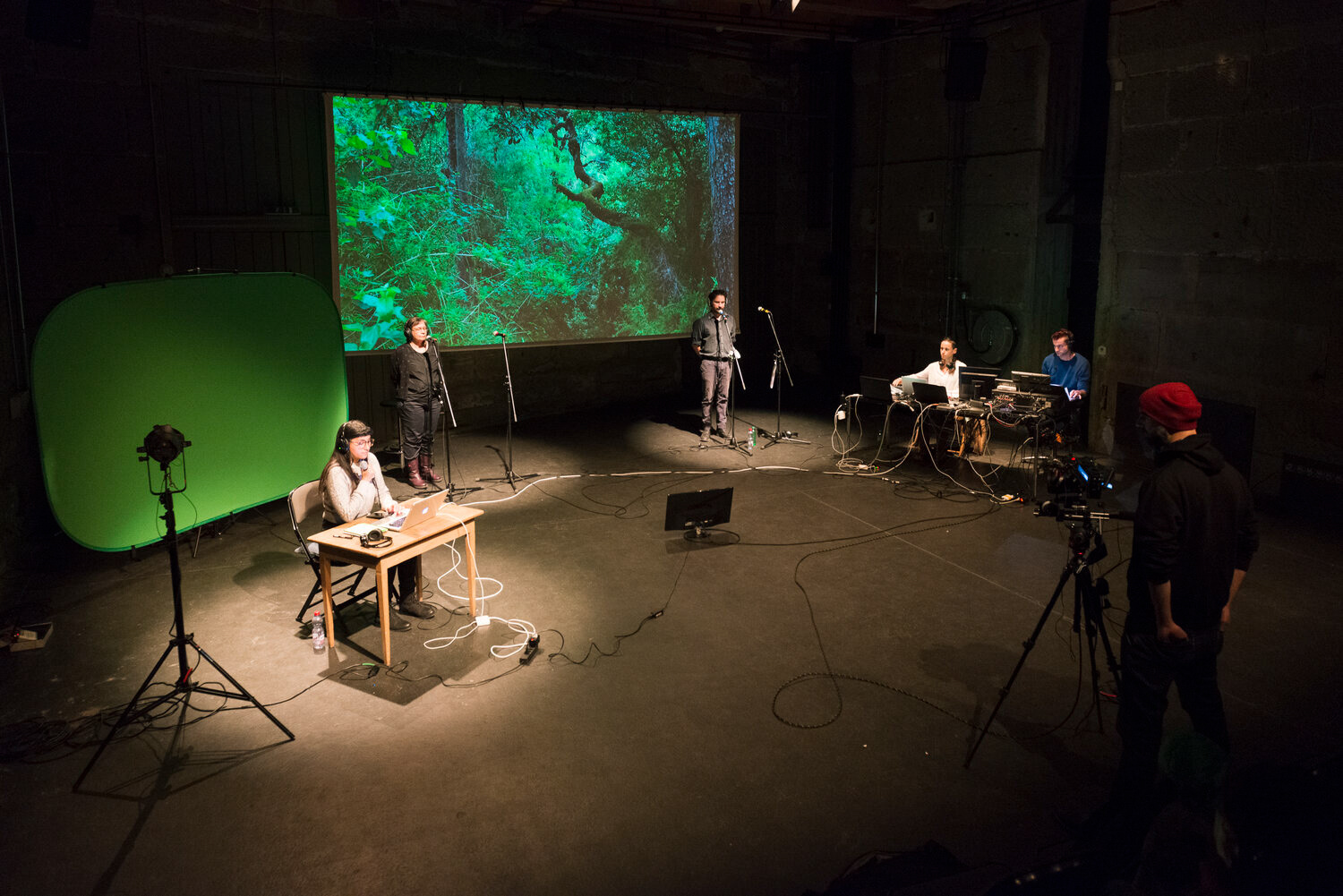 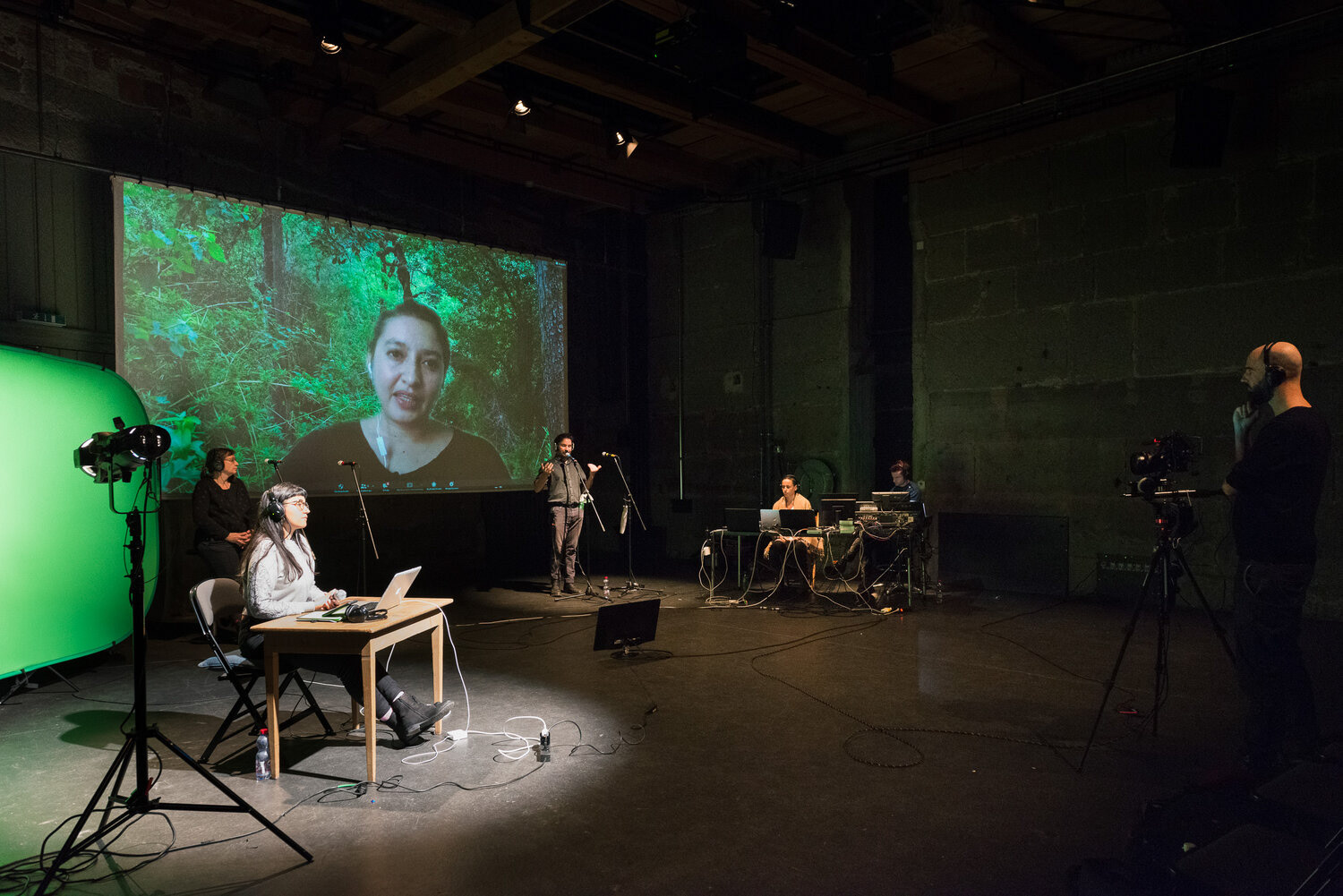 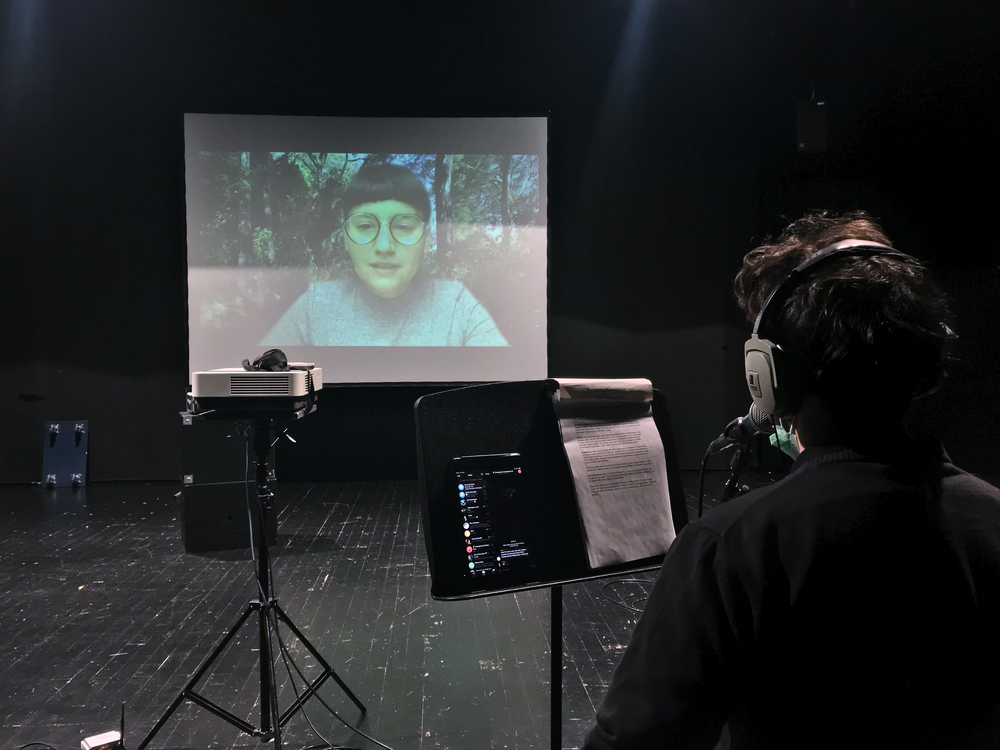 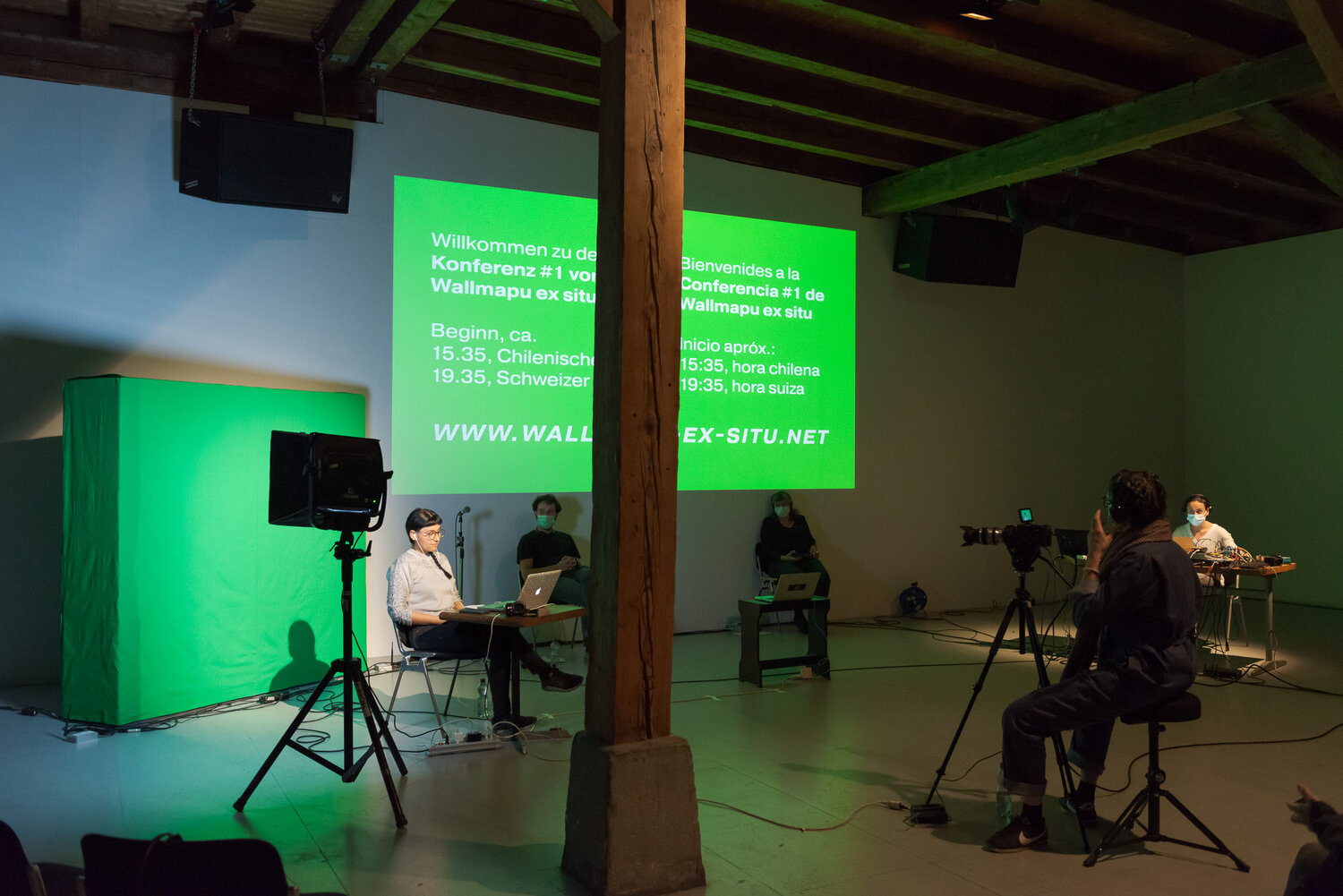